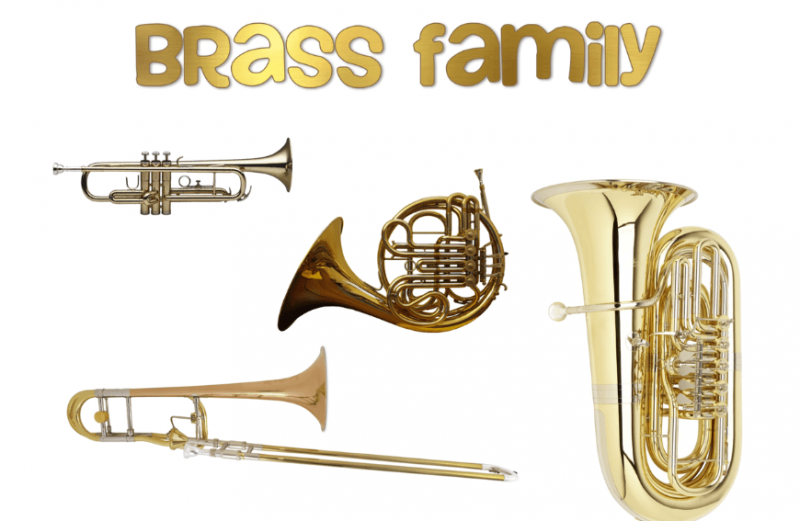 The brass family is one of the leading music families. It consists of many instruments, with the key ones being the trombone, the baritone, the tuba, the French horn, and the trumpet. These devices produce sound when you buzz your lips together towards the mouthpiece. They have many similarities, but the variations in them are what affect the kind of music that they produce. If you were to join a band program, the chances are quite high that you would end up handling one of the said devices. Here are brief descriptions of the same: 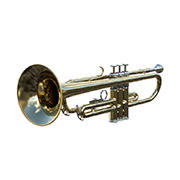 The cornet and the trumpet get classified as one though that does not mean that they are similar in every which way. They have a few differences which most people consider to be trivial. It is for this reason that most music teachers will not emphasize the differences but instead, they focus on teaching the two instruments as if they were one. If you master one, learning the other should be a walk in the park. 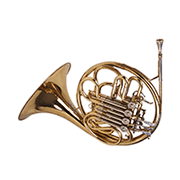 This device differs from the trumpet in size as it is quite large. Owing to this, you will notice that it tends to have a lower pitch as compared to the latter. Its tone makes it excellent for use in various types of music and many people enjoy how it sounds. Learning the French horn often proves difficult for beginners, especially those who have not handled a member of the brass family in the past. 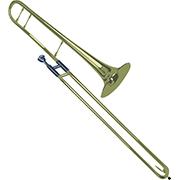 It is important to note that though the brass family is one, there are classes in it. For this reason, you will come across terms such as bass clef and higher treble clef. These words refer to the readings by which the musicians adhere to ensure that they produce good music. The trombone falls under low brass, and you would thus read from the bass clef. Other than in readings, the trombone also differs from the other devices regarding operation. When operating other instruments, you would rely on valves or keys that you would push with the tips of your fingers to produce the desired sounds. However, when handling a trombone, you would use a slide to get the kind of pitch you want. Learning a trombone should prove easy once you master how to alter the tones. 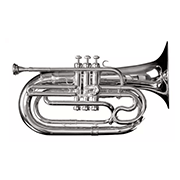 More often than not, people classify the baritone and the euphonium as one. This grouping owes to the same reason why people consider the trumpet and the cornet to be one. These devices have many similarities that make it easy for teachers as well as musicians to alternate between them. The variation in them is quite small, and you probably won’t need to consider it, unless you want to study music deeply. Regarding size, the baritone is twice as big as a trumpet. Or if you prefer sizing the device based on the tuba, it would measure half of what the latter does. Learning the baritone takes some time. People love how mellow the baritone and the euphonium are, and you will often see them in marching bands and concerts. They are also quite versatile as they have pistons and this enables you to move the speeds as often as you want, which is not something that you can enjoy when playing the French horn or the trombone. 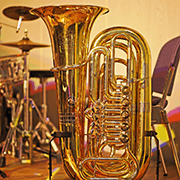 The tuba and the sousaphone are not only the largest but also the lowest devices in the brass family, and you will find them grouped as one at most times. They share a few differences, but the similarities outweigh the variations.

The tuba is one of those music devices at which one can’t help but marvel. Sure, people can have a marching band without it, but it would be evident that something was amiss. After all, this instrument provides the basis for almost all the chords that you find in music. Additionally, it adds a bass line to most of the pieces and is thus indispensable.

There is a lot that you can do with these music devices, and all you have to consider is how high or how low you want to go. That said, play on!